The Tomb of the Unknowns: Here Rests In Honored Glory An American Soldier Known But To God

1. When was the tomb officially named?

2. On what date did President Warren G. Harding officiate at the interment ceremonies to lay the first unknown soldier of WWI to rest at the tomb?

The body of an unidentified soldier, killed in France, was laid to rest on 11 November 1921.

2. How many steps does the guard take during his walk across the tomb of the unknowns and why?

Twenty one steps. It alludes to the twenty-one gun salute, which is the highest honor given any military or foreign dignitary.

3. How long does the Sentinel hesitate after his about face to begin his return walk and does he carry his rifle on the same shoulder all the time, and if not, why not?

He does not execute an about face. He stops on the 21st step, then turns and faces the Tomb for 21 seconds. Then he turns to face back down the mat, changes his weapon to the outside shoulder, counts 21 seconds, then steps off for another 21 step walk down the mat. He faces the Tomb at each end of the 21 step walk for 21 seconds. The Sentinel then repeats this over and over until he is relieved at the Guard Change.

His gloves are moistened to prevent his losing his grip on the rifle.

5. Does he carry his rifle on the same shoulder all the time and if not, why not?

He carries the rifle on the shoulder away from the tomb. After his march across the path, he executes an about face and moves the rifle to the outside shoulder.

6. How often are the Guards changed?

7. Do you guard all night long, even when the cemetery is closed?

The Tomb is guarded 24 hours a day, 7 days a week. In fact, there has been a Sentinel on duty in front of the Tomb every minute of every day since 1937. And the Sentinel does not change the way he guards the Tomb, even at night when there is no one around. The Sentinels do this because they feel that the Unknown Soldiers who are buried in the Tomb deserve the very best they have to give.

8. When was the Unknown of Vietnam added?

9. What happened to the soldier that was in the Tomb from the Vietnam War?

Items 2-7 and 9 are from the Society of the Honor Guard Tomb of the Unknown Soldier website. For more information about the tomb and the Sentinels” duties, go to their Frequently Asked Questions (FAQ) page.

For more information about items 1, 8 and the tomb go to Arlington National Cemetery website. 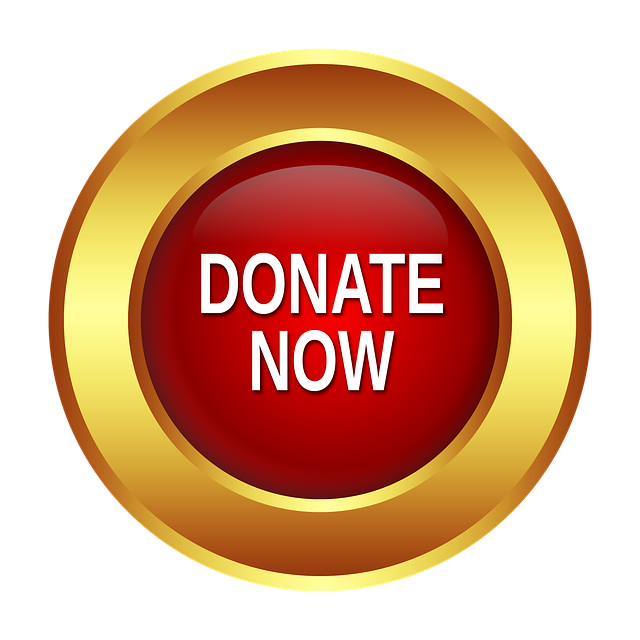